"Then I say the Earth belongs to each generation during its course, fully and in its right no generation can contract debts greater than may be paid during the course of its existence"

Thomas Jefferson, September 6, 1789
"If there are to be problems, may they come during my life-time so that I can resolve them and give my children the chance of a good life."

Kenyan proverb
"You never change things by fighting the existing reality. To change something, build a new model that makes the existing model obsolete."

The SDEWES2018 will be held at the Splendid Hotel La Torre located on the seaside area of Mondello, an old fishmen village, just 25 minutes from the center of Palermo. Hotel address: Via Piano Gallo 11, 90151 Mondello, Italy. 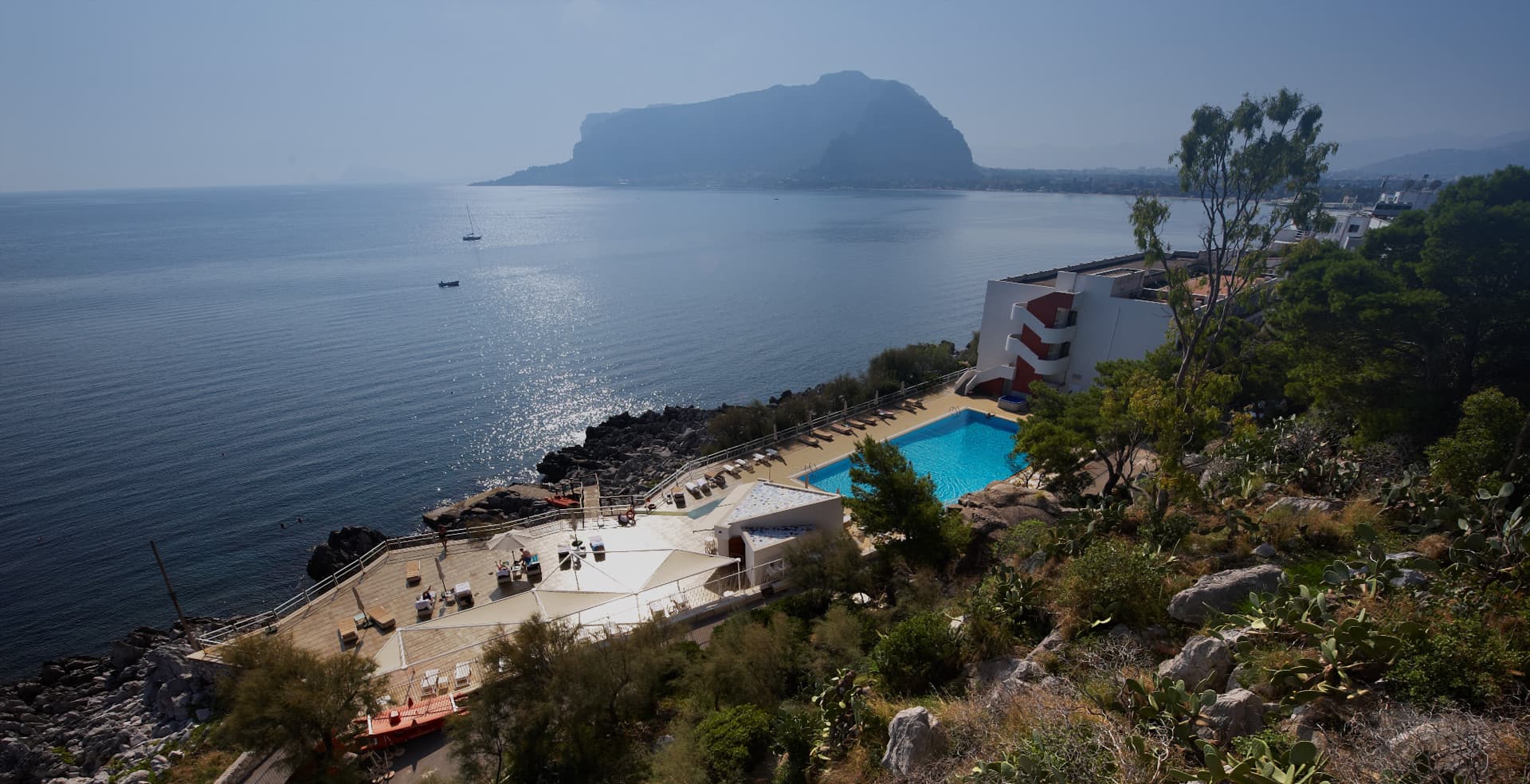 The meeting area of the Splendid Hotel La Torre, with 700 sqm of congress center, natural light, and mostly with sea view, it is another focal point of the hotel activities. The hotel has a renewed congress and meeting center in Palermo with rooms from 10 up to 300 people, furnished with the most modern audio-video systems. 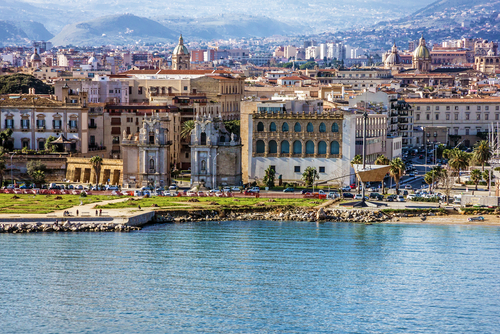 „Palermo was lovely. The most beautifully situated town in the world - it dreams away its life in the Conca d'Oro, the exquisite valley that lies between two seas. The lemon groves and the orange gardens were entirely perfect.“ – Oscar Wilde

Palermo, the capital city of Sicily, is located in the heart of the Mediterranean sea. Built and grown over the course of centuries, Palermo conveys a range of diverse cultures and traditions, from the Fenicians to the Romans, Arabs, Normans and Spanish-French people, until the recent unification within the Italian kingdom.

It has preserved much of the priceless heritage handed down by the peoples who populated it. They left indelible traces not only in its artistic patrimony but in its very vital rhythm of life.

In the historical center and at walking distance between them, you will find several famous cultural and architectural attractions of the city. Among the others, the beautiful churches of Magione, Casa Professa, La Martorana, S. Giuseppe dei Teatini, San Giovanni degli Eremiti, the Royal Palace and its Cappella Palatina

(http://www.federicosecondo.org/en/605-2/) and the Cathedral, an extraordinary (and enormous) feast of geometric patterns, ziggurat crenulations, majolica cupolas and blind arches.

Nearby the central station you can also find nice municipal gardens such as Giardini Garibaldi and Villa Giulia, and the Botanical Garden, one of the largest and most ancient botanical gardens in Europe, reserving very rare tropical species in open field cultivation or greenhouse.

Moving from the historical center to the more recent neighborhoods of Palermo, in via Ruggero VII and via Libertà, you will encounter very interesting shopping areas enriched by the presence of the two main city theatres, Politeama Garibaldi and Massimo, (http://www.teatromassimo.it/stagione/2015.php) the largest opera theater in Italy and one of the largest in Europe. Built between 1875 and 1891, it can accommodate more than 1,380 spectators. The opera was designed and supervised by the great Italian architect Giovan Battista Filippo Basile. It is considered one of the most famous operas in Italy where you can enjoy music and beautiful room.

Walking within then narrow and characteristic streets of the city center you will also be able to smell and taste the flavours of Palermo street food: “pani ‘ca meusa” and “panelle” (bread with fried spleen or chickpeas slices), “stigliola” (grilled meat), arancine (rice balls), “sfincione” (typical Palermo's pizza) particularly abundant in historical markets of the city. Colourful and picturesque, you will find small open shops selling food with their array of multicoloured awnings, their brightly painted stalls decked with assortments of fruit, vegetables or fish, lit with bare light-bulbs. To get the real soul of Palermo, take a walk at its markets. You will stroll through Ballarò market to reach Professa square with the baroque Casa Professa del Gesù church. The ‘Vucciria' market is certainly Palermo's most famous, always bustling with colour and noise (which possibly gave rise to its name). Eventually, just beyond Massimo theatre you will find the Capo market, the most famous for the variety of spices and aromas.

In the very close neighbourhoods of Palermo, the small village of Monreale (http://www.monrealeduomo.it/page.php?21) hosts the Cathedral, a unique architectural jewel, built according to the Bizantine style and astonishingly enriched with golden mosaics, representing the main episodes of the Holy Bible.

In the coastal area of Palermo, the Foro Italico is a sea side marina walk populated by Palermo citizens, which separates the city center from the sea side, reaching the gate of the city harbour the third largest commercial harbour in Italy. Ideal for special walks enjoying an ice cream or a typical “cannolo siciliano”… or for the bravest, a big piece of “cassata siciliana”, a typical Sicilian dessert with a sponge cake base and ricotta cheese, decorated with almond pastry and candid fruit.

After being awarded UNESCO World Heritage Site status in 2016, in January 2017 Palermo was identified as Italian Capital of Culture 2018.

Mondello is the elegant seaside borough of Palermo (at a 12 km distance from the city center), famous for tropical colors beach, villas in liberty style and for sport activities (windsurf, sailing, beach volley). Mondello beach is a true paradise for those who love the sun, the sea and the sunbathing. White and fine sand beaches and emerald-green sea are its strong points, besides the beautiful and charming landscape. It is located between two promontories, Monte Gallo and Monte Pellegrino, this last been depicted by J.W. Goethe as "the most beautiful promontory in the world". Here you can enjoy a walk, eating ice-creams or exploiting the wide choice of sea food in the many trattoria around the central square of the small village.

International credit and debit cards such as Visa, Mastercard, American Express and Diners' Club are accepted in Italy in almost all hotels, shops and restaurants.

Palermitans are generally nice, though often a bit guarded with unfamiliar people. While violent crime rates are generally low in Sicily, purse snatchings are quite common, especially from thieves riding motor scooters. To avoid these "ride-by" snatchings, walk on the side of the street facing traffic (rather than with it) with your purse on the other side of your body (toward the buildings). Carry only a small purse, never a large bag, and choose one that you can keep in a pocket or close to your body, not something with long straps.